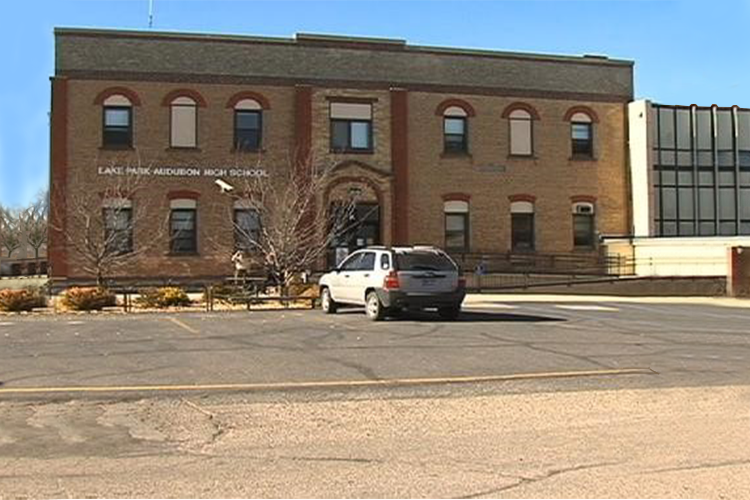 The Lake Park Audubon Independent School District’s IT was struggling due to technological obsolescence. Their computer labs housed computers with Pentium 4 on Windows XP, eMac etc., which had not been upgraded in a long time. The story of the Data Center was similar. The servers were outdated and overstressed and there was no provision for redundancy.
The IT department was manned by just one person. Managing the day-to-day operations, and in parallel, investing time to seek out an improved future solution was an arduous challenge. Besides time, budget was a limiting factor as well. The allotted funds did not provide any scope to make giant, sweeping changes to the school’s IT.

Bob Henderson, Technology Coordinator at Lake Park Audubon Independent School District, was determined to revive the school IT. This made him source for suitable vendors. CDI offered to revamp the lab hardware at a price 60% lower than the school’s past vendors. Once the project was awarded to the company, the new lab with hardware configurations desired by the school was setup swiftly.

The school moved to a new building and decided to roll out 1:1 laptop solution to the students. CDI fulfilled this requirement by allowing the school to lease the equipment over a period of time. In terms of budget, this solution ensured that the school did not end up exhausting all their IT funds on this single
project. The identical equipment also ensured that the configuration and management were easy to handle.

The third important solution from CDI was the revamp of the school’s Data Center through 3x HP PROLIANT DL160 G6 Servers. The servers were put into production as the main virtualization cluster for the school’s buildings. They hosted everything including the website, active directory, file shares and minecraft servers.

“We were so pleased by the service from CDI that when we expanded our 1:1 laptop solution to our elementary this past year, we contacted them again for another deployment of modern laptops; again, at a great price.”

The Lake Park Audubon Independent School District is extremely content with CDI’s solutions which revived their IT infrastructure, the server deployment being the most critical component of this rollout.
The school plans to stick fully with CDI for their laptop pool refresh and other IT needs.

Bob Henderson praised the approach of their CDI sales rep that helped them understand the offers designed to benefit their school.