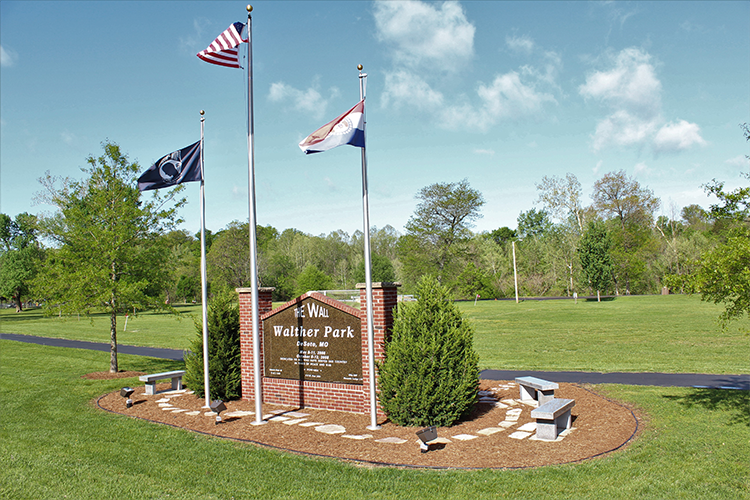 Over the years, De Soto Public School District worked successfully on many projects acquiring PCs for students, but was unable to match that progress with its IT network. Servers were aging and the network performance was in a decline. Due to shrinking budgets, the school wasn’t able to carry out the needed upgrades that would bring the IT Infrastructure up to the required level. The digital learning environment in the school was greatly impacted. The district was in a dire need of finding a technology provider who could revamp their IT Infrastructure while delivering within the limited budget.

CDI offered a plausible solution to this challenge. The recertified, high-performing Dell R710 and Dell R610 Servers were successfully rolled out at the school. These servers are mainstream Intel® processor-based and are great for server rooms and remote sites.

The De Soto Public School District is very pleased with their new IT Servers. The network performance increased significantly, leading to an efficient digital learning environment in classrooms.

De Soto plans to continue the successful relationship it has built with CDI. Gary sums it up by saying, “We see no significant changes in our goals, which have always been reliability and performance. Our relationship with our [CDI] Account Manager is excellent, and he was easy to contact and work with as we explored this option and later the acquisition.”

Our goal was to keep servers for only three years before replacing them; however, as school budgets tightened, we were unable to stick to this plan. Exploring the options CDI offered put us back on track.”