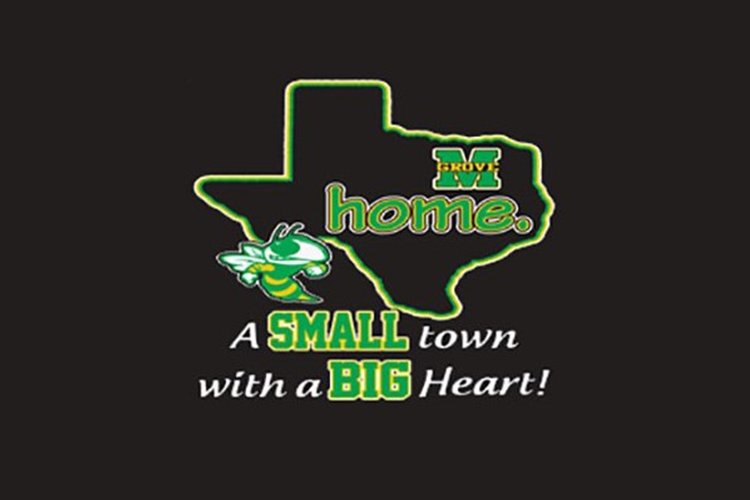 According to David Moseley, Technology Coordinator at Miller Grove Independent School District, the school IT was reeling under obsolete technology. Their data network switch usage was pushed to the maximum limit leaving zero scalability for additional ports. The primary focus was to acquire feasible infrastructure solutions to keep the IT operations afloat. As a small, rural school, the funds at their disposal were very limited. Acquiring good quality IT Infrastructure against a sparse budget was a challenge.

The Miller Grove School had earlier used CDI for their recertified desktop computer needs. Due to the various money-saving plans the company offered on their infrastructure solutions, it made sense to choose them as the partner to deliver this particular project. CDI deployed the recertified Dell PowerConnect 48 port network switch backing it with excellent technical consultation and post-implementation support. The entire project was delivered at a very affordable budget.

The Dell Networking Layer 3 switch offered significant rack density and advanced core switching capabilities for the school’s networks. The 48 RJ-45 gigabit ports immediately addressed the need to expand the school’s wireless network, add security cameras and extra Ethernet drops for classroom computers. The school admitted that this was the best possible deal anybody could give them for the money spent. CDI not only took care of the deficiency in their IT infrastructure, but also provided scope for scalability through the combination of excellent hardware, deployment and expert technical consultation.

The future plans of the school include revamping of their SonicWall fiber and establishing connectivity between the various buildings using fiber optics.